The healing power of Tantric energy 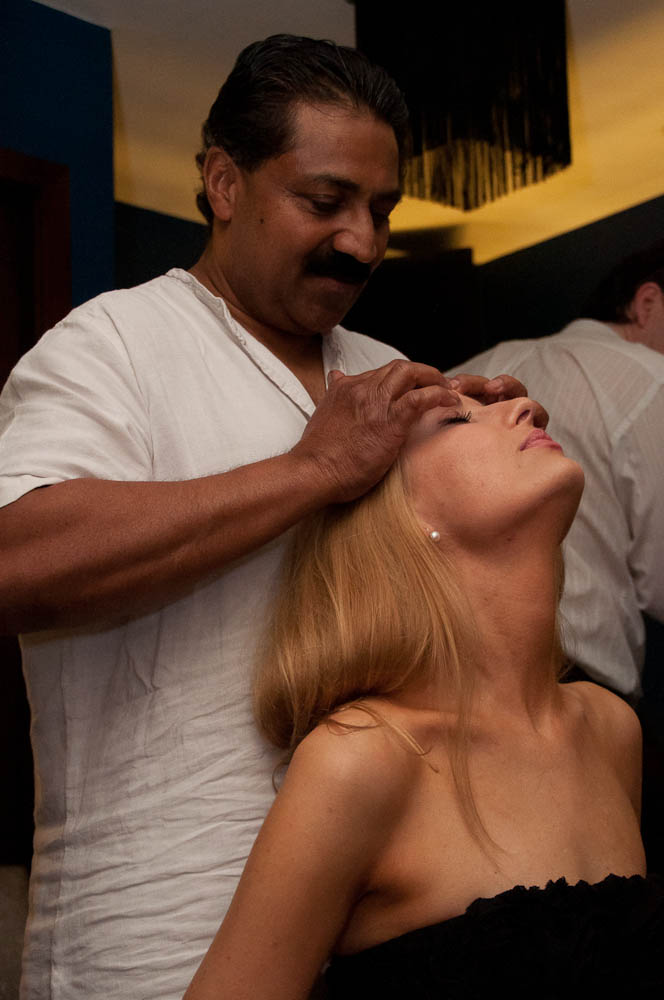 Mal Weeraratne, founder of the Tantric Journey School of Healing and Awakening and author of the book, Emotional Detox confesses that he is performing one of the world’s most difficult and least misunderstood jobs. And yet he believes that his work is also one of the most rewarding as it has the power to literally change lives for women, men and couples.

Mal Weeraratne has been training and in practice for more than 20 years having traveled all over the world and teachings from the some of the greatest teachers in this healing field. Mal Weeraratne expresses great understanding that he has had the privilege to help thousands of women but remains grounded with the view that each unique situation of the women he has guided through their journey, is at the same time gifting him with their innate wisdom, meaning that he, simultaneously remains the perpetual student.

The need for this type of work throughout the world, Mal Weeraratne believes, continues to increase due to the nature of the world in which we live. Emotions form the basis of our experience of stress and trauma and when these emotions are stored in the body’s cellular memory; this is when negative issues arise. In the same way that trauma and emotions get stored in the body, so too can we remove and release these emotions from the body. 3 types of Tantra an ancient science from roughly five thousand years ago, which can help us to release stored trauma from the body.

White Tantra is when we embark on a path of self-healing using techniques such as visualisation, yoga, meditation and spiritual work with the view of acknowledging these emotions which have been suppressed, thereby allowing them to be seen and ultimately released. White Tantra can often times focus on the conscious emotions, rather than going deeper into the unconscious and the self-healing tends to take a significant amount of time to release surface emotions.

Pink Tantra works with communication, love and intimacy and requires a second person to assist and is used to evoke emotions related to traumas which you have experienced through the senses of touch and sight, for example if you have witnessed another in trauma and then taken on the emotions which you subsequently felt as a result of witnessing the trauma. These emotions can be evoked through touch and breathing.

The third type of Tantra is the most effective and works with the emotions which sit in the pelvic basin. Mal Weeraratne explains how just like the food and liquid which we consume, releases positive vitamins and minerals to the body and then is sent for release to the pelvic area, so too are emotions which are negative found deep within the pelvic area. It is this area where most of the deep-seated emotions will be found and this is where the focus of Tantra works in sync with your body to release these emotions, bringing back a positive outlook on life and lifting a person into a more joyful sexual and physical life.

If you would like to know more about Tantra and how it can help you to live a more fulfilled and joyful life, contact Mal Weeraratne.